FILMKANTINE was established in early 2009 to develop and produce documentaries for cinema, television and other distribution channels for the German and International markets. FILMKANTINE specialises in documentaries that tell compelling life stories, intimate insights into the world we live in and those that have existed before us. 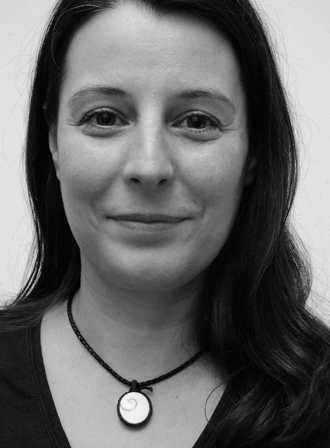 Katrin Springer was born in Halle. She has a Masters in Media Studies. She has been working in film production since 1990: as production manager and assistant director, more recently as line producer and executive producer of national and international productions. She also worked for six years for the International Film Festival in Emden. Since 2002, she has worked as a producer. She has two daughters. 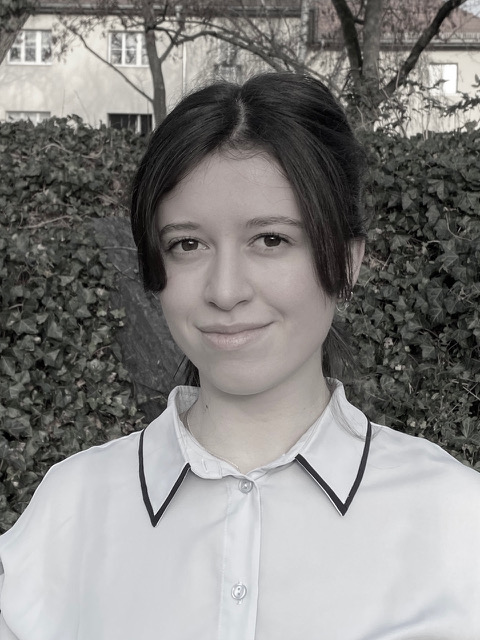 Vanesa Hadergjonaj was born in Berlin. She studied journalism and communication science as well as history at the Freie Universität of Berlin. Her interests lie in media, language, culture and their social significance. Working at Filmkantine enables her to combine these areas of interest and to gain experience in the field of film and film production.